Explore the southernmost tip of the Baja peninsula

Located on the southernmost tip of the Baja California peninsula where the Pacific Ocean meets the Sea of Cortez, lies Los Cabos. Completely cut-off from mainland Mexico, this magical desert destination is surrounded by water on three sides, providing luxury and lifestyle accommodations for some of the world’s most discerning travelers. 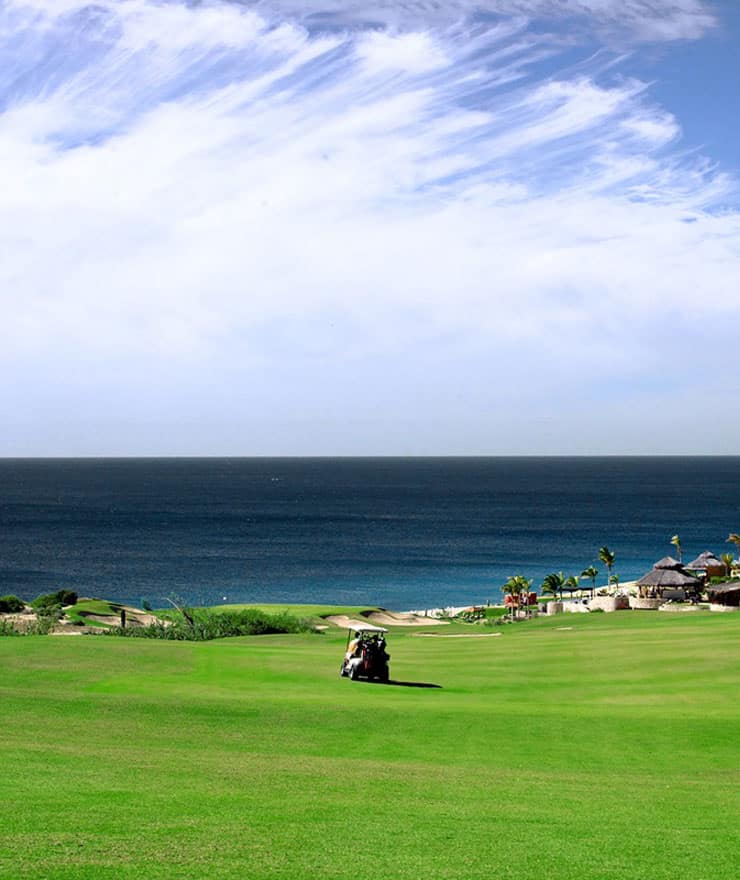 With 18 courses open for play and more on the drawing board, Los Cabos continues to dominate the golf scene in Latin America. If you love to golf, Los Cabos is the destination for you. 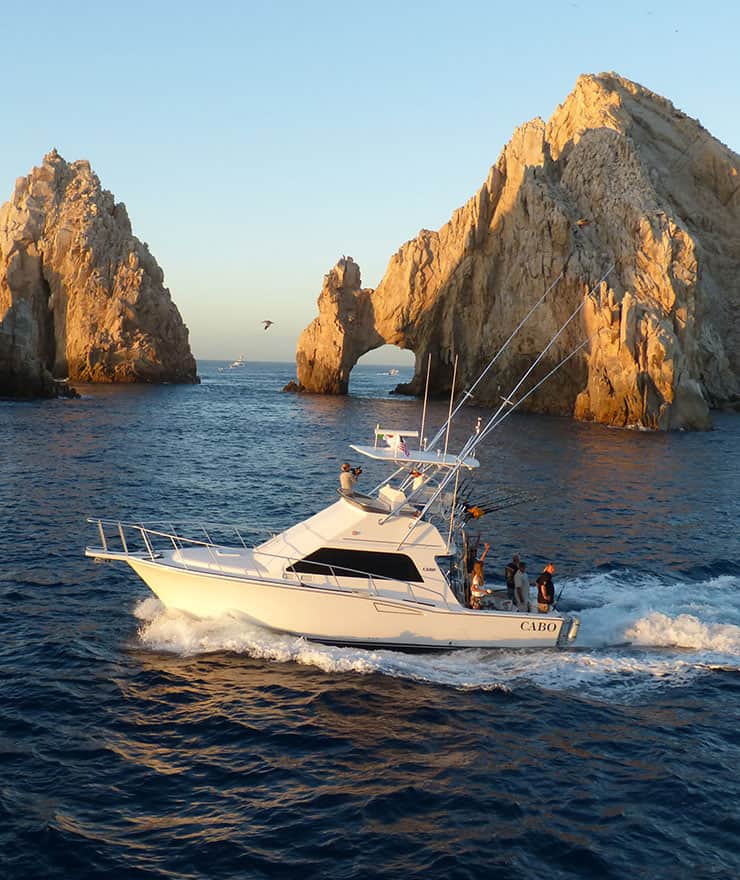 The legendary writer Ernest Hemingway traveled here to experience firsthand the incredible bounty of sport fishing off Los Cabos, also known as the Marlin capital of the world. 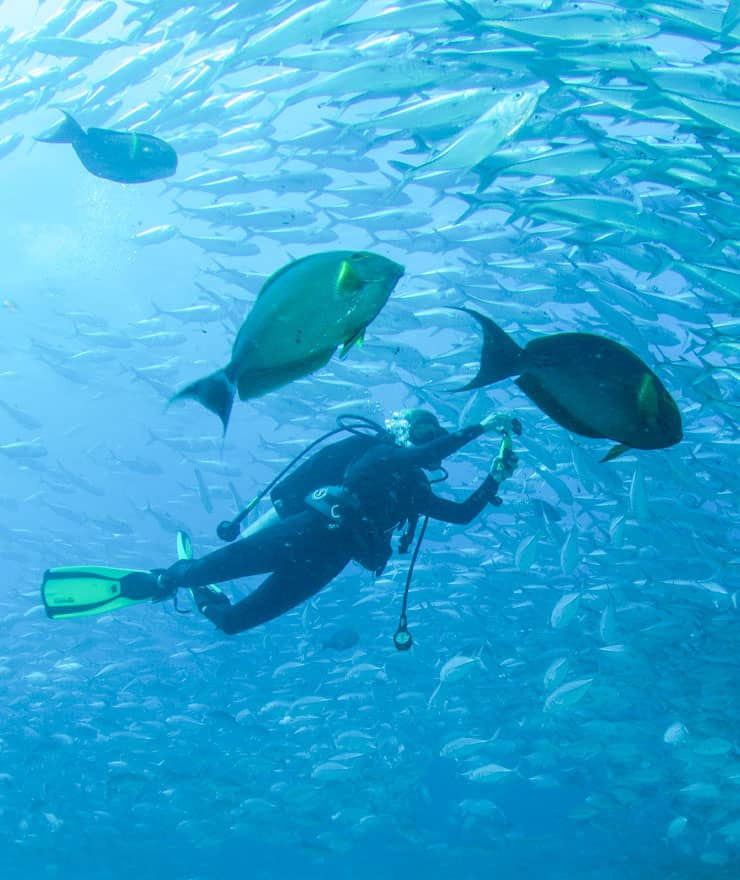 The Sea of Cortez, named by Jacques Cousteau the “Aquarium of the World”, invites visitors to take part in many adventures. Scuba diving or snorkeling in nearby Cabo Pulmo is a must. 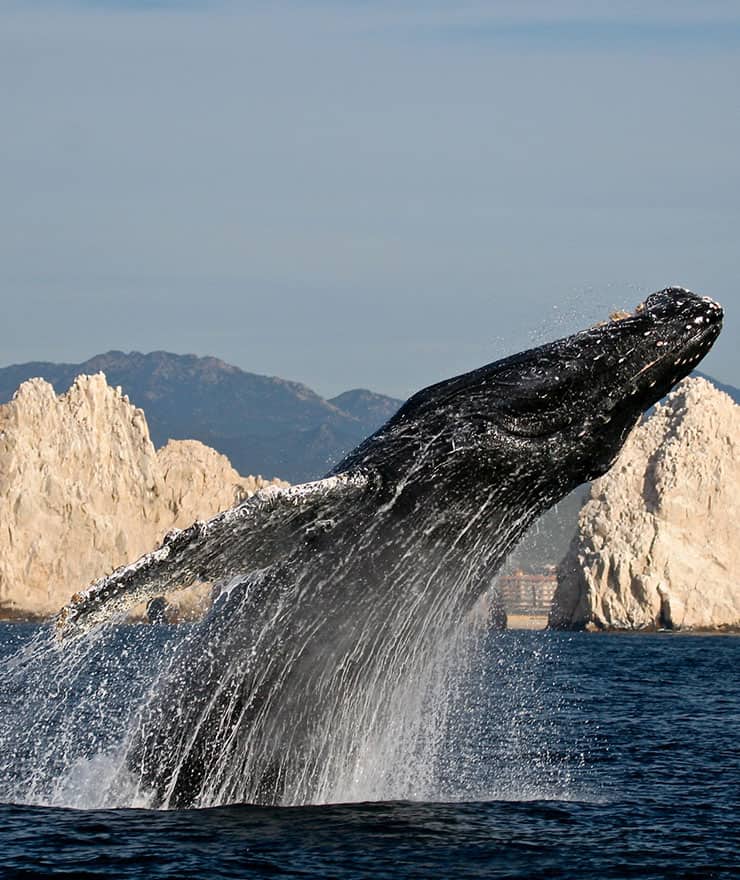 The gentle giants can be found in impressive numbers all along the Los Cabos coastline every year from December through April. Book a tour trough our concierge desk and enjoy. 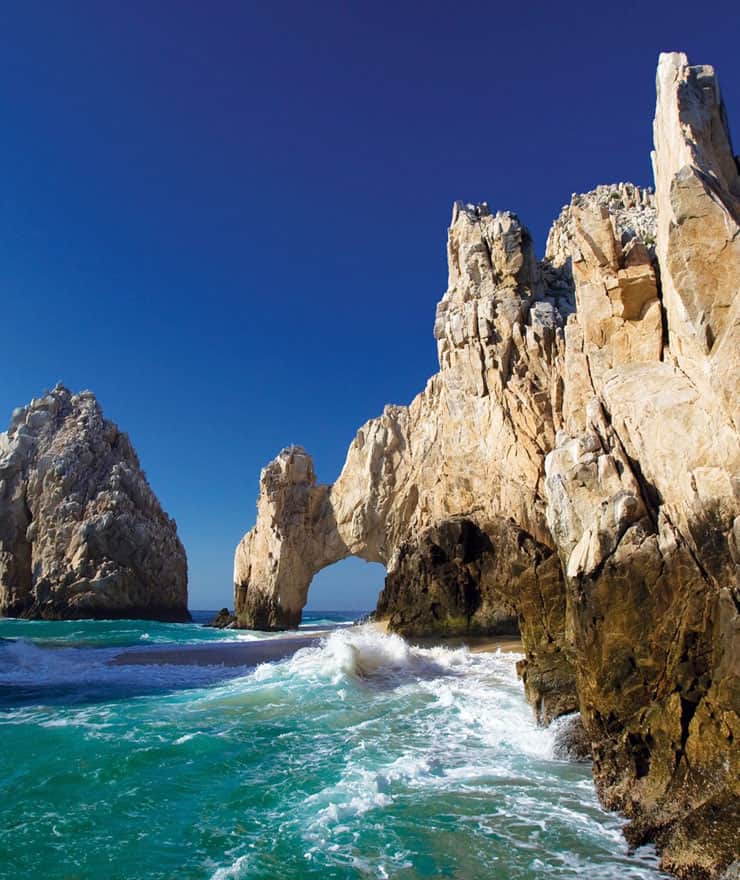 The famous landmark of Cabo San Lucas is the rugged El Arco (The Arch) also known as Land's End. Undoubtedly one of the most popular things to do while visiting Los Cabos. 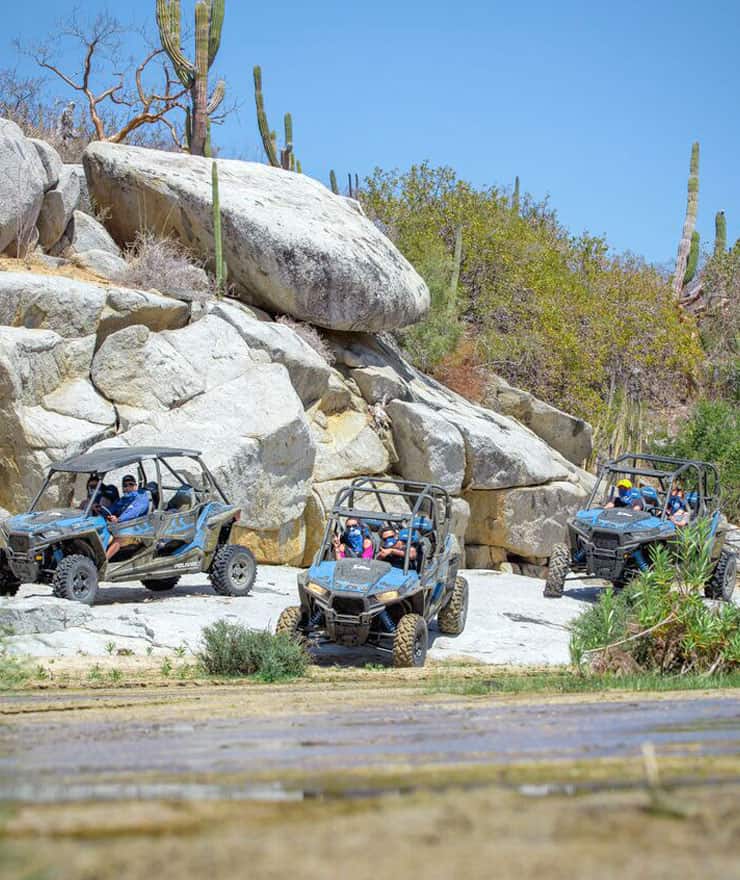 Washed-out riverbeds and dusty sand pits beckon the UTV and ATV enthusiast to go off-roading in Los Cabos. Book a tour and take in the breathtaking beauty of the rugged Baja desert. 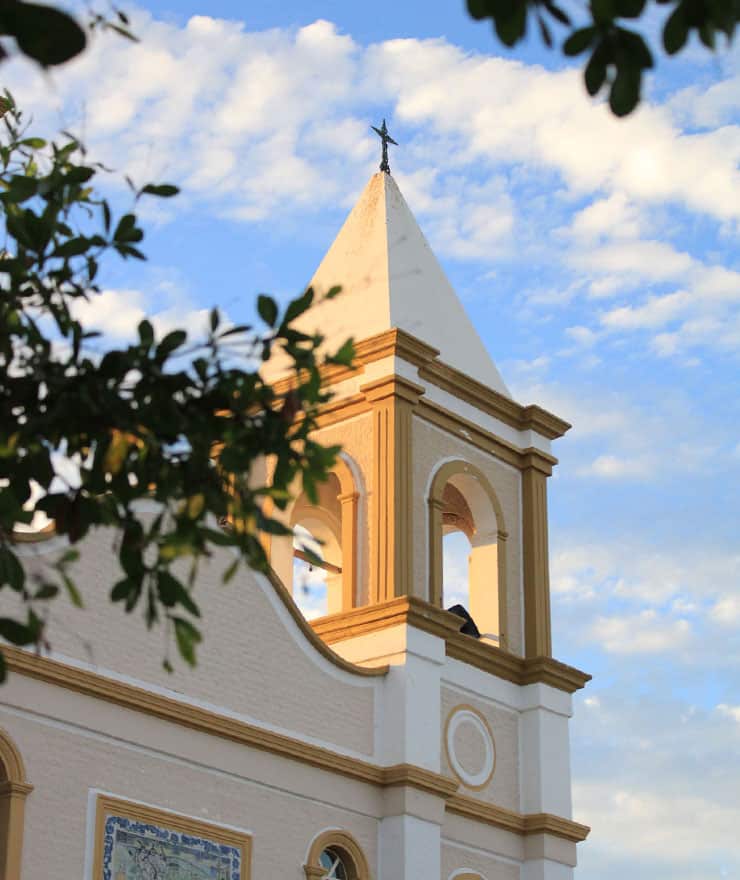 Showcasing historic architecture and colorful buildings, old San Jose del Cabo is lined with local art boutiques and trendy restaurants. The old mission is located in the heart of town. 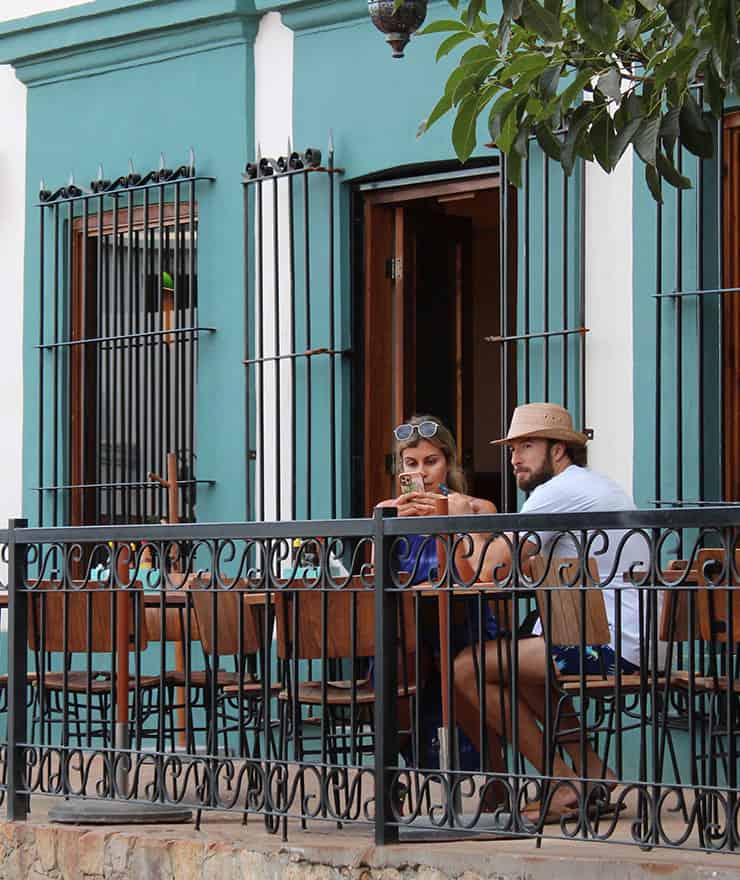 The Mexican National Institute of Statistics and Geography (INEGI) released its report on the perception of safety in the country, interviewing thousands of citizens in 50 of the most important cities in the country.

The report places Los Cabos as the second safest municipality in Mexico, just below San Pedro Garza García, in the northern state of Nuevo Leon.

In Los Cabos, four out of five residents feel safe today compared to 5 out of ten reported back in 2018. One more reason to come and stay with us at Casa Heuer.

Tucked alongside the community of La Playita, Puerto Los Cabos is home to boutique-style hotels, a world-class marina and golf resort, and of course, Casa Heuer. 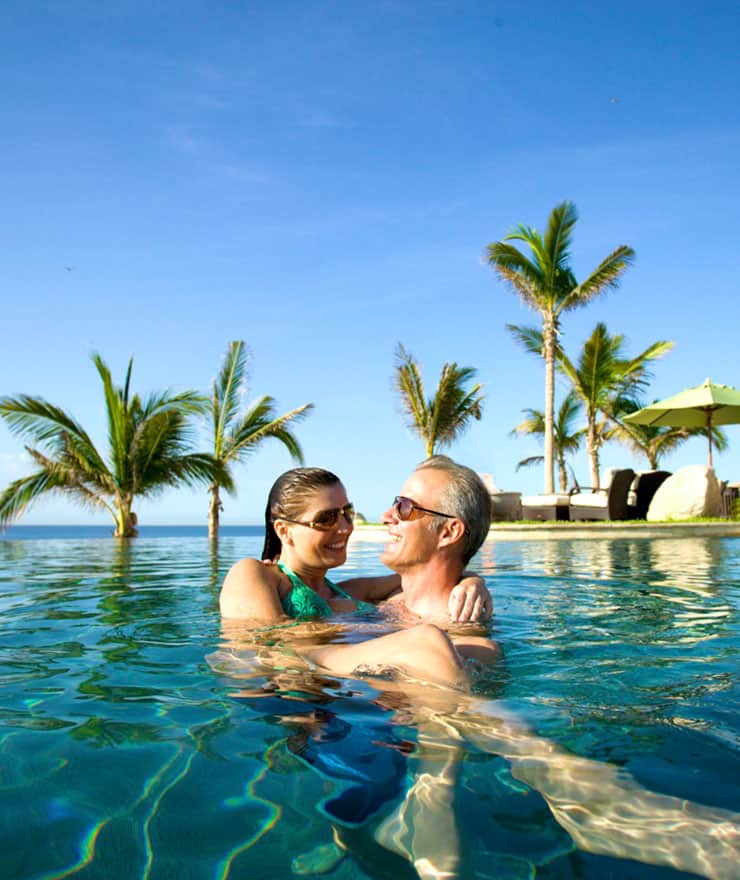 The Club Puerto Los Cabos is the heart of the community, mingle with your neighbors and celebrate the Los Cabos lifestyle. 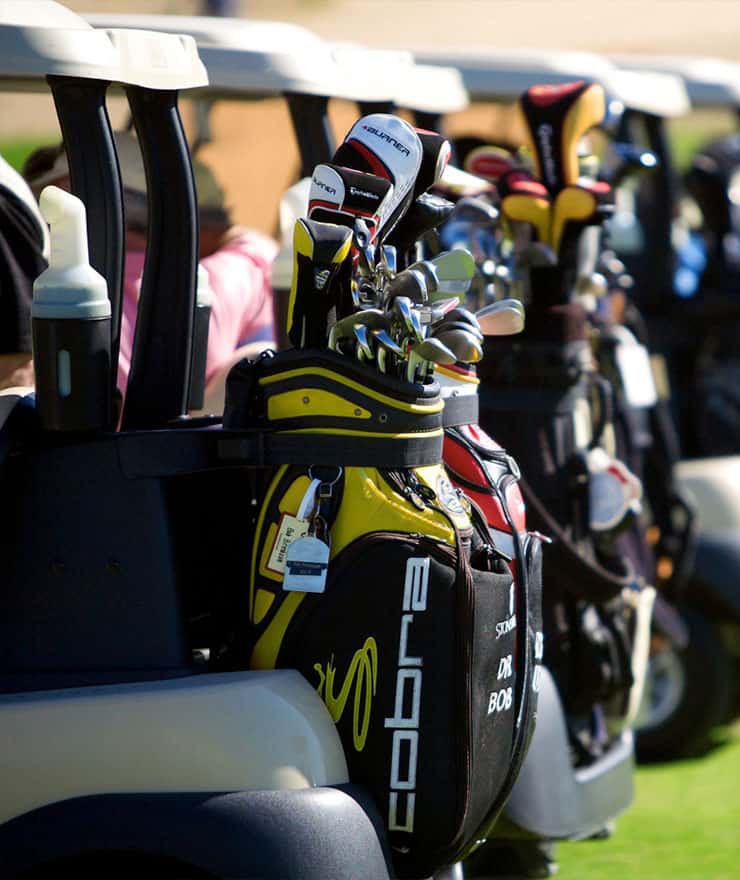 Puerto Los Cabos features a 27 hole golf resort, with 18 holes by Jack Nicklaus and an additional 9 holes by Greg Norman.

A full service marina with all the amenities that offers a laid back experience close to the history and culture of San Jose del Cabo.

Book your Stay at Casa Heuer